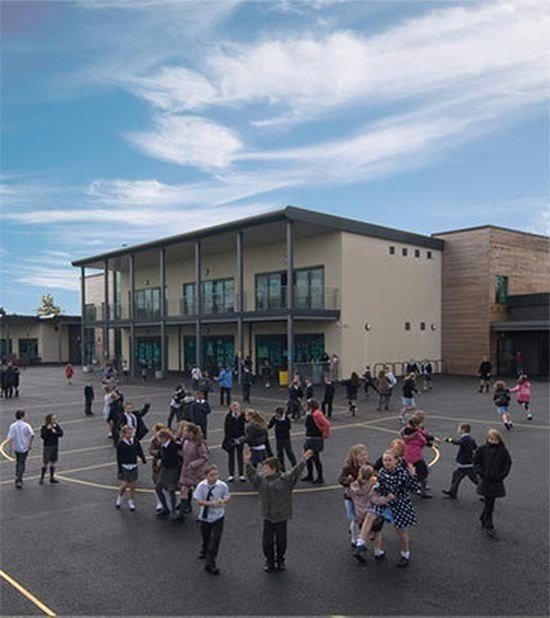 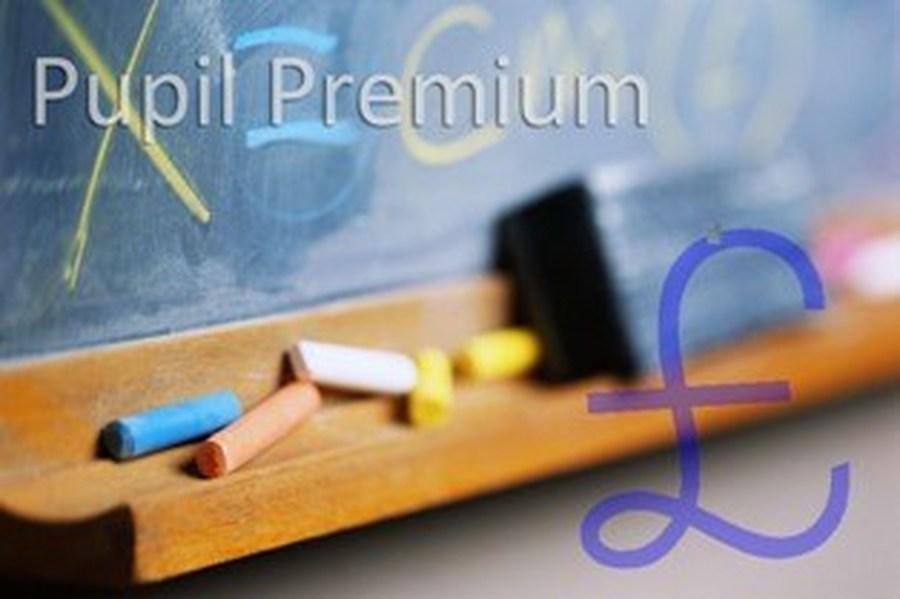 The pupil premium is additional funding for publicly funded schools in England to raise the attainment of disadvantaged pupils of all abilities and to close the gaps between them and their peers.

Pupil premium funding is available to:

In the 2018 to 2019 financial year, schools will receive the following funding for each pupil registered as eligible for free school meals (FSM) at any point in the last 6 years: